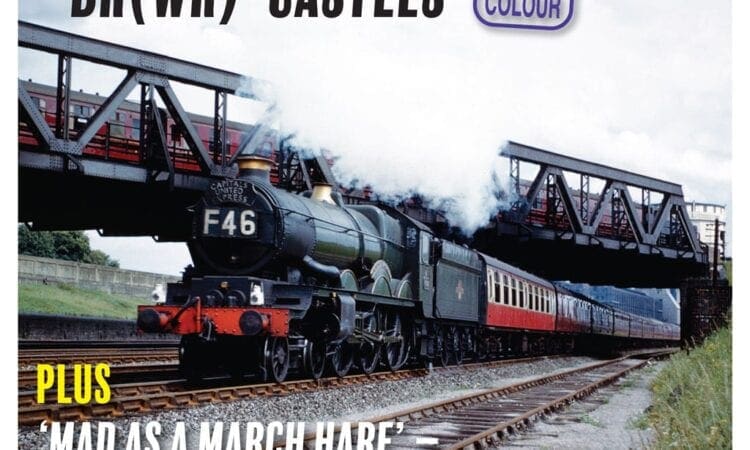 Get your hands on the March issue of Steam Days Magazine for 99p this weekend only!

Click here to get your 99p copy of Steam Days magazine!