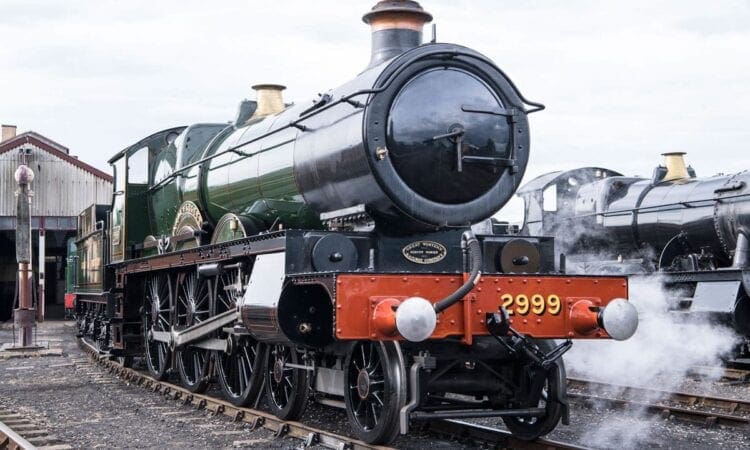 The Severn Valley Railway (SVR) has announced that its Spring Steam Up event will go ahead in April, although the railway will not be able to open in time for Easter as originally planned.

The announcement follows the Government’s statement setting out its roadmap to recovery for the coming months.

The railway will restart its public services from April 12, in line with government restrictions.

Passengers will travel in their own private compartment, which will be theirs for the whole day. Other Covid-secure measures will be in place, such as social distancing and hand sanitisation stations. These measures proved very successful and popular during the periods when the railway was able to operate in 2020.

Takeaway food will be available from the railway’s refreshment rooms, and its pubs at Kidderminster and Bridgnorth will offer outdoor table service. The Engine House must remain closed until at least May 17, when restrictions could be lifted on indoor attractions.

Helen Smith, the SVR’s general manager said, “It’s a huge relief that we will be able to operate both these special events, as well as offer our regular excursion services from 12th April. We’re very much looking forward to welcoming the unique locomotive 2999 Lady of Legend to our steam event, which is already 60% sold out.

“We’ll be contacting all passengers who have booked to travel up to and including 11th April. We are sorry to have to disappoint these people, but we will make sure they don’t lose out by offering them a transfer to another date or a refund.”