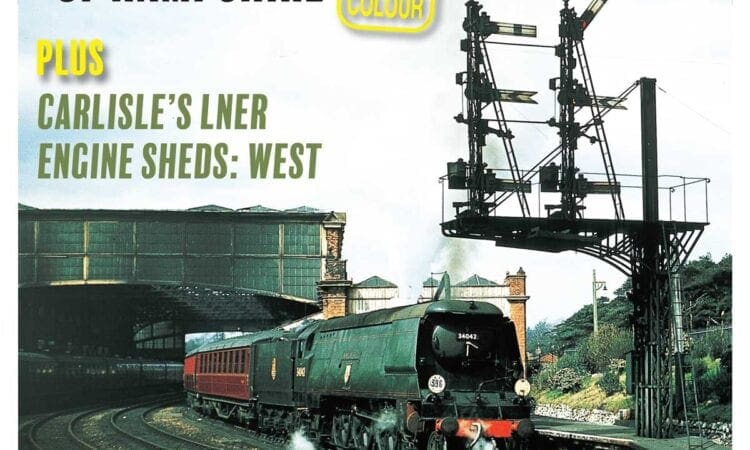 Packed with fully illustrated articles, Steam Days also covers the history of the railways of Great Britain from the early days of the 1800s through to the end of steam on British Railways in August 1968. The brand new January edition of Steam Days includes:

193: Inter-regional trains to and from Hampshire

We track the long distance services of the Hampshire coast that ran via Basingstoke and Oxford, and their much expanded links to various northern industrial towns.

The discovery of an album of 1930s photographs of the Midland and ‘Little North Western’ lines between Leeds and Hellifield enables Andrew Wilson to highlight the diverse motive power used at that time.