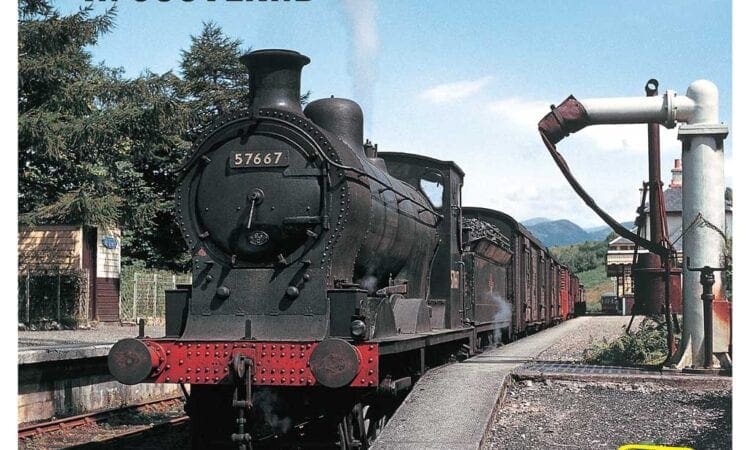 Packed with fully illustrated articles, Steam Days also covers the history of the railways of Great Britain from the early days of the 1800s through to the end of steam on British Railways in August 1968. The December edition of Steam Days includes:

In a period of change, John Macnab offers a

personal perspective on freight operating practices as it concerned the Scottish Region of British Railways in the mid-1950s and into the 1960s.

Stanley C Jenkins MA takes a detailed look at the lines from various railway companies in the Wigan area that became part of the LMS network in 1923, and later BR (London Midland Region) territory.

Over the years countless visits to engine sheds were undertaken by railway enthusiasts in search of a ‘cop’, or perhaps to take photographs, the latter enabling Rex Kennedy to take this random steam era tour of Western Region sheds.