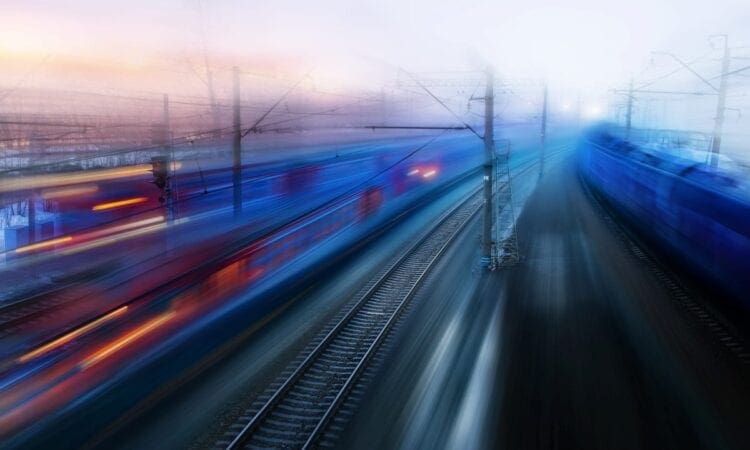 Six English towns and cities have been shortlisted to host the headquarters of Great British Railways (GBR).

The Department for Transport (DfT) announced that Birmingham, Crewe, Derby, Doncaster, Newcastle-upon-Tyne and York are all in the running.

GBR will be a new public sector body which will oversee Britain’s railways.

An online public vote on the six shortlisted locations for its headquarters has been opened.

The outcome will “play a crucial role” but the final decision will be made by Transport Secretary Grant Shapps later this year, according to the DfT.

The creation of GBR was included in the Queen’s Speech in May.

It is hoped the organisation will simplify the rail network and improve services for passengers by absorbing the state-owned infrastructure management company Network Rail and taking on many functions from the DfT.

Mr Shapps said: “Our world-leading railways have served this country well for 200 years and this is a huge step in the reforms, which will shape our network for the next 200.

“I’m calling on people across the country to play a key part in this once-in-a-generation reform and vote for the new home of our railways.”

The “central headquarters” will provide strategic direction for the running of GBR, and bring “highly skilled jobs to the area”, the DfT said.

There will also be “regional headquarters across the country”.

Applications were measured against six key criteria, which were: alignment to levelling up objectives, connected and easy to get to, opportunities for GBR, railway heritage and links to the network, value for money and public support.