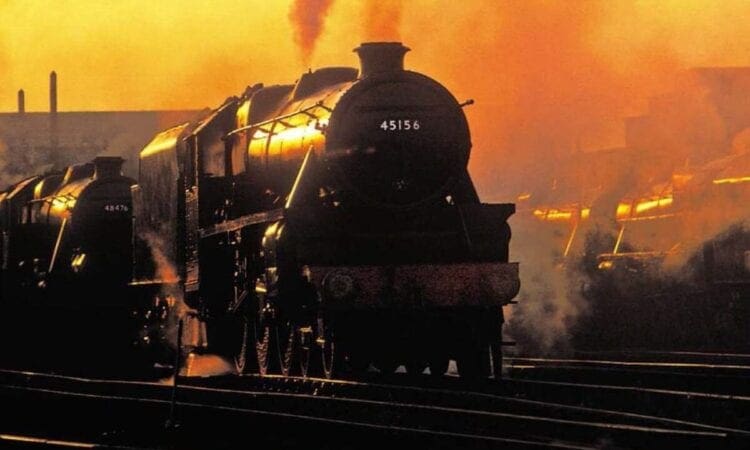 For the whole of October, you can read the incredible story and tribute to the final men and machines in the Steam: The Grand Finale digital copy for only 99p.

Steam: The Grand Finale is a landmark publication chronicling the last months of steam on the British Railways main line.

Years of painstaking research by Alan Castle, who viewed the proceedings at first hand over 40 years ago, and interviews with drivers, firemen and engine shed staff, have resulted in this authoritative and definitive account of the year in which the final whistle sounded on a steam era dating back more than 150 years.

Click here to read the digital version of Steam: The Grand Finale for just 99p.