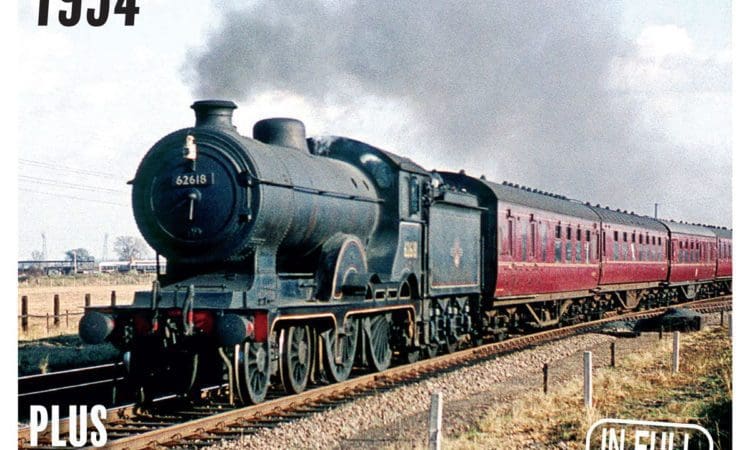 On the former Great Eastern loop north-west of Cambridge and through to March, St Ives was also the junction station for a route west to Huntingdon. Swedebasher shines the spotlight on workings through this busy location.

From steam to Glasgow ‘Blue Train’: A troubled transition on the north side lines

The ‘Crossrail’-type railways north of the Clyde had very different fortunes
post-1960 thanks to the former NBR route being favoured for electrification
while the ex-Caledonian route fell by the wayside, as revealed by Eric Stuart

The Southern adventures of No 77014

The March 1966 transfer of this BR ‘3MT’ Mogul to the Southern Region created considerable interest among enthusiasts, Andrew Wilson and Andrew Britton tell the story of this exiled Mogul.