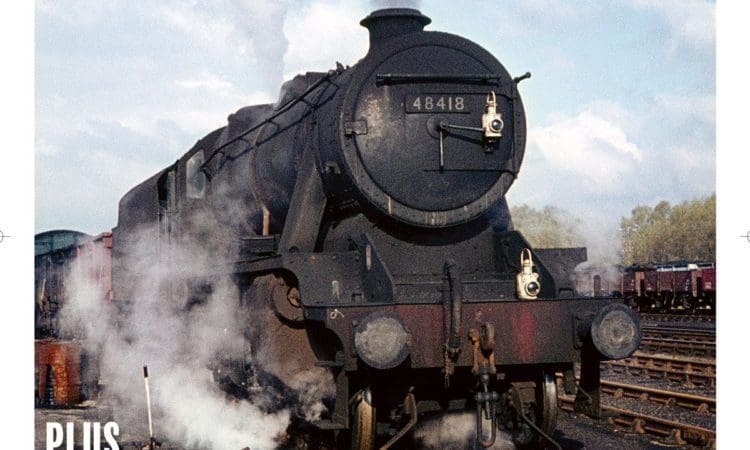 The brand new May edition of Steam Days includes:

West of England Rail Rover 1960: To Truro and the far west

Heading west for a week of travelling on everyday services as a Rail Rover adventure, Leslie R Freeman and a friend set out to discover the railways of Cornwall and Devon.

Eric Stuart looks at Glasgow’s two rival subterranean east-west suburban lines, established by the North British Railway and the Caledonian Railway, and their services through to 1960.