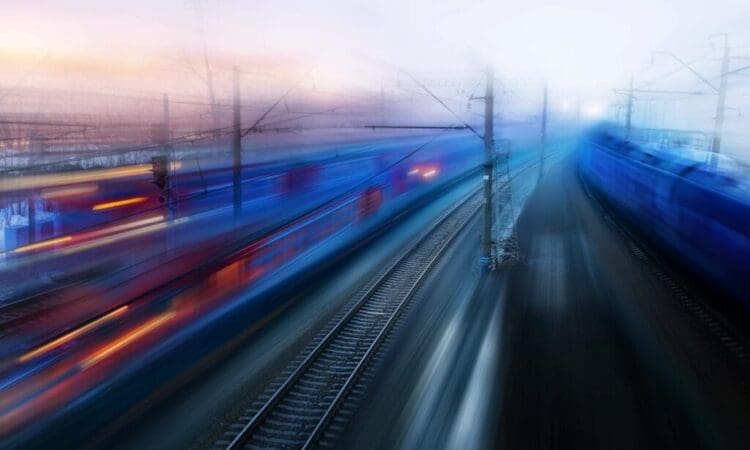 The proportion of customers choosing to buy electronic train tickets has nearly doubled in the past two years, seller Trainline said as it slowly recovers from the pandemic.

The switch to digital was clear on Thursday as the business said that 41% of the tickets it sold in the three months before Omicron hit were e-tickets.

The same figure was just 30% in the financial year ending February 2021, and 21% in the year before that.

It comes as Trainline revealed that sales had reached 68% of pre-Covid levels in the latest financial year.

“Playing a leading role in the wider industry recovery, we encouraged people back onto trains and increasingly towards digital ticketing,” said chief executive Jody Ford.

“I am pleased with our performance this year, which was in line with our expectations despite the short-term impact of Omicron in the fourth quarter.”

The business had expected to sell tickets for between £2.4 billion and £2.8 billion during the year before Omicron hit.

The impact of the new variant pushed sales down by 11 percentage points quarter-to-quarter compared to pre-Covid levels. But sales were still within the target range, reaching £2.5 billion.

“In Europe we embraced rail market liberalisation, making it easy for customers to benefit from the increased choice available.

“In France we became the only platform to offer all rail carriers following the addition of Trenitalia France, while in Italy we launched our first major national ad campaign, highlighting Trainline as having all the trains and all the fares in one app.”