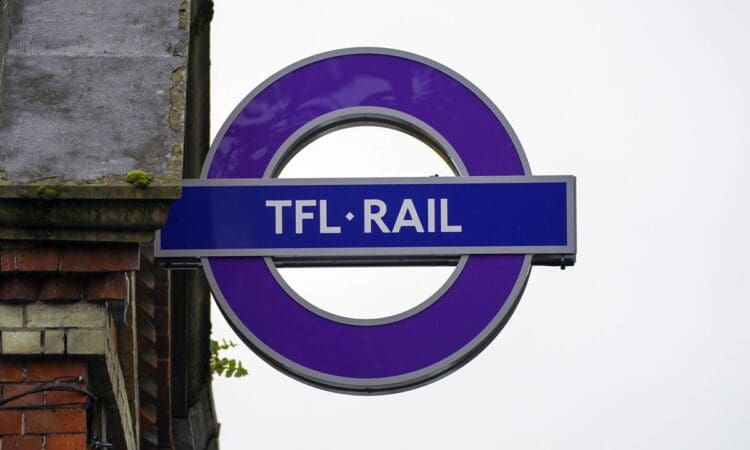 Fares on the London Underground and buses in the capital will rise from March 1, the mayor has announced.

Bus fares will increase by 10p to £1.65, while its Hopper fares – which allow unlimited travel on bus and tram services within an hour – will continue.

Fares are increasing in total by 4.8% across Transport for London in line with RPI inflation plus 1%.

It comes as the Government’s funding arrangement between itself and the transport company is due to end on February 18.

The rise is the second increase imposed by the mayor and both are in line with Government orders with a view to improving TfL’s finances.

The company has been bailed out by the Government three times following the drop in demand for travel during the pandemic.

The package of Government support for TfL since March 2020 hit more than £4 billion in June last year after the third batch of funding was agreed.

But Mr Khan said there was still a £1.9 billion funding gap following a TfL Finance Committee report, and warned bus services could be reduced by a fifth and Tube services by almost 10% if a resolution was not reached.

Unions feared spending cuts would lead to job losses and reductions in pay, pensions and conditions.

Members of the Rail, Maritime and Transport union (RMT) announced on February 4 that they planned to stage two 24-hour strikes over the issue next month.

The PA news agency has asked RMT if the strikes will still go ahead.

Since Mr Khan became mayor in 2016, fares have only increased by 13% in total (including Travelcards and caps), compared with the 42% in the eight years Boris Johnson was mayor, City Hall said.

Mr Khan said: “Public transport should be affordable to all, and I’ve taken bold action to ensure this since I became mayor by introducing the unlimited Hopper bus fare and freezing all TfL fares from 2016-2021 – saving the average London household over £200.

“Since TfL’s finances were decimated by the pandemic, the Government has set strict conditions as part of the emergency funding deals to keep essential transport services running in London.

“We have been forced into this position by the Government and the way it continues to refuse to properly fund TfL, but I have done everything in my power to keep fares as affordable as possible.”

“Through daily and weekly capping, as well as the Hopper fare and our wide range of concessions, passengers can continue to get the best value fare by using pay as you go with contactless and Oyster.”