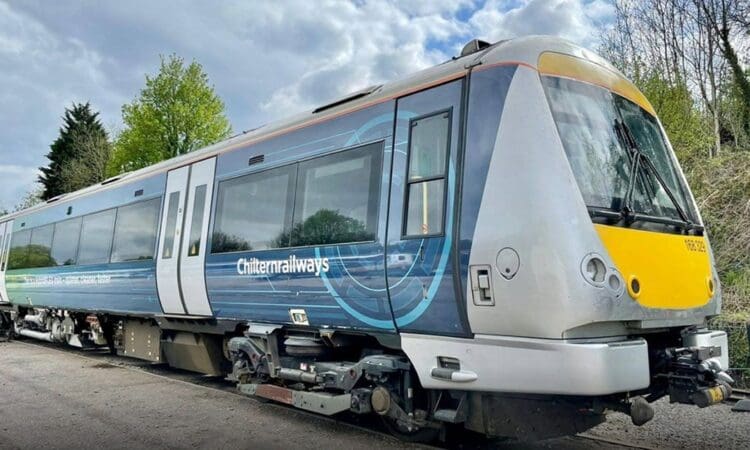 Rail firms are marking National Apprenticeship Week by offering thousands of placements in jobs ranging from engineers to technicians.

The number of apprentices recruited by rail firms Southern, Thameslink and Great Northern last year exceeded its target of 200 by almost 20%, it was announced.

Competition launched to find new ‘home of the railways’

A competition has been launched to find the new “home of the railways”.

Transport Secretary Grant Shapps said the central headquarters of Great British Railways (GBR) could be built “anywhere in the country” outside London.

Hundreds of commuters have been stuck on trains into London during rush hour following a trackside fire and services are still severely delayed.

Trains to Paddington and Heathrow in the west of the capital were stopped for around 90 minutes just after 6:30 am and Network Rail said 70 journeys were cancelled.

The Colne Valley Viaduct will stretch for 2.1 miles (3.4km), carrying high-speed trains some 33ft (10m) above a series of lakes and waterways just outside north-west London.

The Railway Industry Association (RIA), the voice of the rail supply community, has responded to the confirmation that ScotRail services will transfer into public ownership from April.

It was developed by adding a powerful battery to a 20-year-old diesel train to reduce fuel consumption and CO2 emissions by 25%, according to owner Porterbrook.