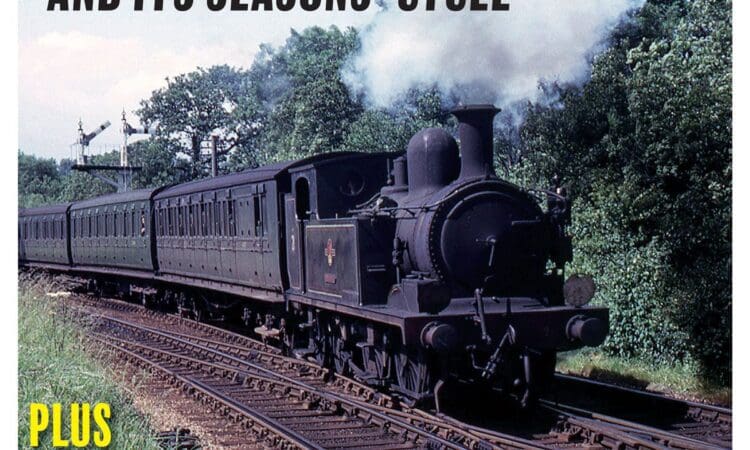 Packed with fully illustrated articles, Steam Days also covers the history of the railways of Great Britain from the early days of the 1800s through to the end of steam on British Railways in August 1968. The brand new November edition of Steam Days includes:

Smallbrook Junction and its seasons’ cycle

A key location on the Isle of Wight network each summer from 1926 for 40 years, Andrew Britton recalls operations at this junction signal box, some of the island railway’s characters, and even racing trains!

The last days of steam on the Central Line

While offering an overview of earlier times, Kevin Tiller highlights some of the more unusual sightings on the route through to Castle Douglas and on to Dumfries in 1962 and through to closure of the Kirkcudbright branch in 1965.