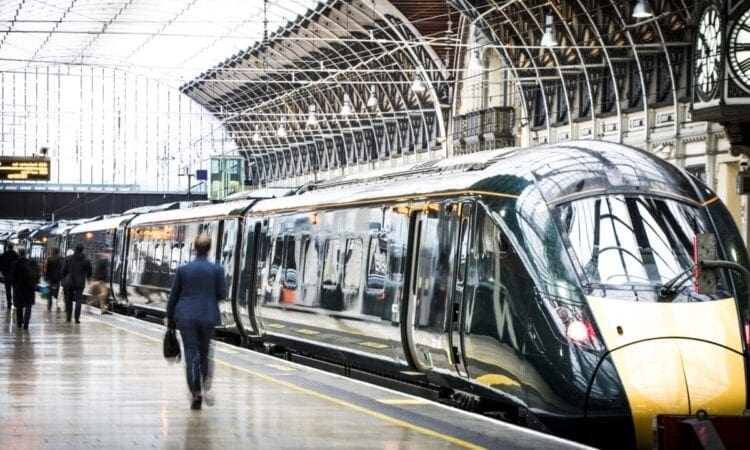 A £401 million government funding boost promises rail services in the North of England and the Midlands with new stations, faster journeys and more reliable services.

The Department for Transport (DfT) said £317 million would be invested in the Transpennine Route Upgrade to improve “punctuality, reliability and connectivity” for passengers travelling between York, Leeds and Manchester.

A further £69 million of funding would go towards increasing freight capacity between the Port of Southampton and the Midlands.

The DfT also announced that £15 million from the New Stations Fund would go towards the construction of new stations at Marsh Barton in Exeter and White Rose and Thorpe Park in Leeds.

Transport Secretary Grant Shapps said the package of funding would “help deliver reliable, punctual services that passengers across the UK can count on”.

“Modernising and upgrading our vital transport links is critical to levelling up every part of this country, unleashing our economy and spreading opportunity as we build back better,” he said.

The DfT said the “bulk” of new funding for the Transpennine Route Upgrade would be used to “improve connectivity” between Leeds, Manchester and York, and deliver electrification and upgrades between York and Church Fenton in North Yorkshire.

The department said the funding announcement coincided with the completion of the first phase of the £1.5 billion Midland Main Line Upgrade, which has supported the launch of East Midlands Railway’s first electric services on the route between Corby in Northamptonshire and London St Pancras.

The announcement also comes as Mr Shapps is due to appear before the Commons’ Transport Select Committee on Wednesday to give evidence on the Williams-Shapps Plan for Rail.

Published as a white paper last week, the plan outlines a major overhaul for Britain’s railways.

GBR will award contracts to private firms to run trains, with incentives based on performance and passenger numbers, while it will also absorb Network Rail.