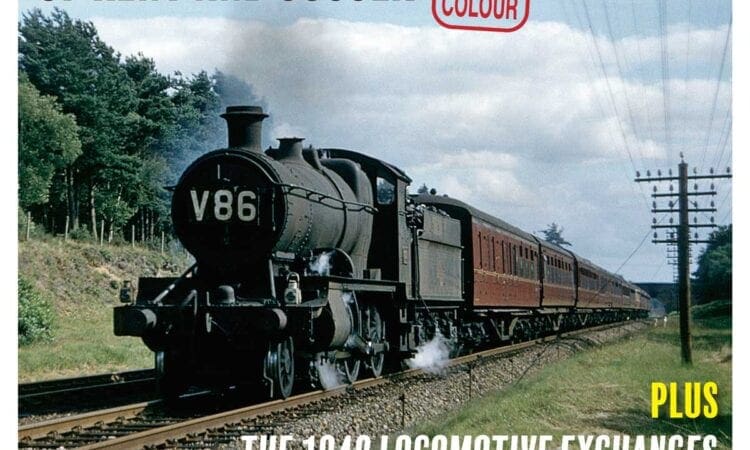 Packed with fully illustrated articles, Steam Days also covers the history of the railways of Great Britain from the early days of the 1800s through to the end of steam on British Railways in August 1968. The November edition of Steam Days includes:

Where the West Coast main line meets the sea

Stanley C Jenkins MA provides an account of the trip from Lostwithiel that traversed the branch lines of Fowey and the southern section of the Newquay line, returning from St Blazey station via Par.

BR revived long-distance cross-country passenger trains as inter-regional duties in 1949. The core routes to the Eastern and Central districts of the Southern Region being through Reading and Kensington Olympia.