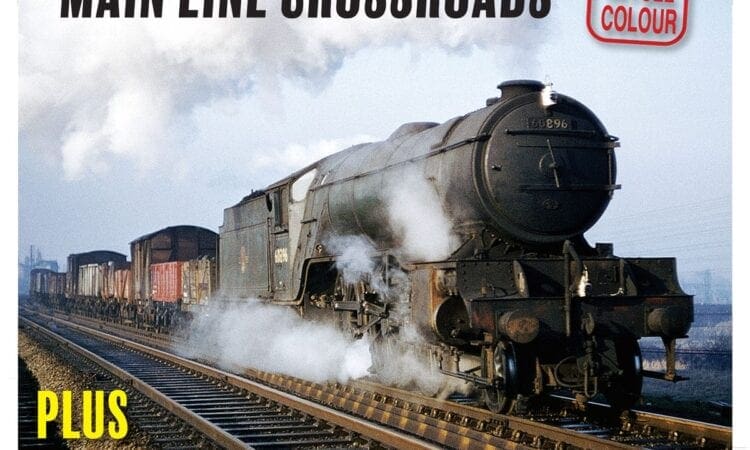 Packed with fully illustrated articles, Steam Days also covers the history of the railways of Great Britain from the early days of the 1800s through to the end of steam on British Railways in August 1968. The brand new May edition of Steam Days includes:

Eric Stuart shines a spotlight on a long-standing restaurant car exchange at an isolated station on the Kyle of Lochalsh route, a very busy 15 minutes.

The Urie and Maunsell ‘King Arthur’ class 4-6-0s were a mainstay of Southern passenger services for over three decades. Andrew Wilson uncovers the working life of one of the last at work.