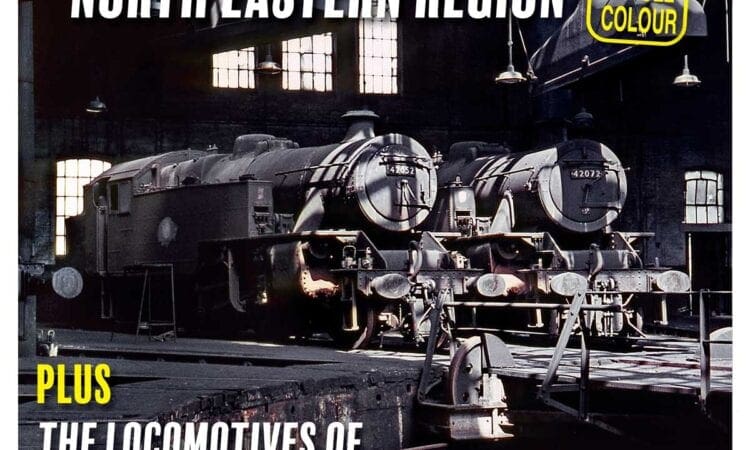 Packed with fully illustrated articles, Steam Days also covers the history of the railways of Great Britain from the early days of the 1800s through to the end of steam on British Railways in August 1968. The brand new April edition of Steam Days includes:

Remembered for their accomplished work on the Bradford portion of express trains serving Leeds, in BR days the ‘4MT’ 2-6-4Ts of LMS origin enjoyed a variety of work in the West Riding and elsewhere on the North Eastern Region, with Fowler, Stanier and Fairburn engines all allocated.

Roger Griffiths and John Hooper consider the changing allocation of this former North British Railway depot, which encompassed some 275 different steam locomotives across the LNER and BR years.