Alex Bestwick is a Digital Content Editor with a degree in Publishing and Creative Writing from York St John. When he’s not at work, he is usually reading, watching horror movies, or exploring the countryside. ABestwick@mortons.co.uk 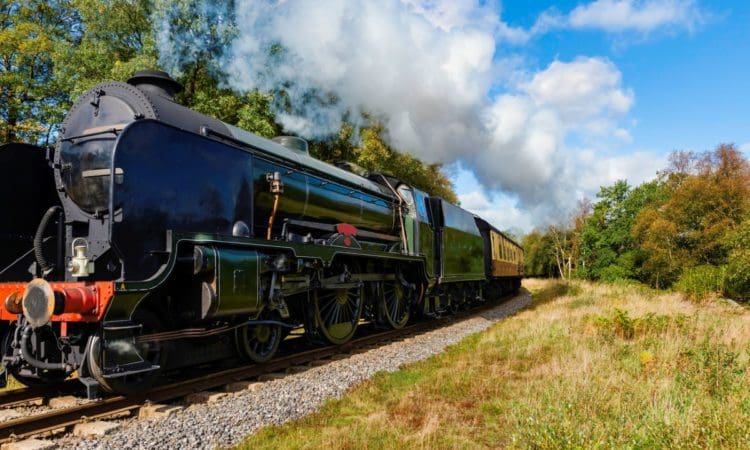 A heritage railway has suspended its steam trains after a fire caused by a locomotive.

END_OF_DOCUMENT_TOKEN_TO_BE_REPLACED 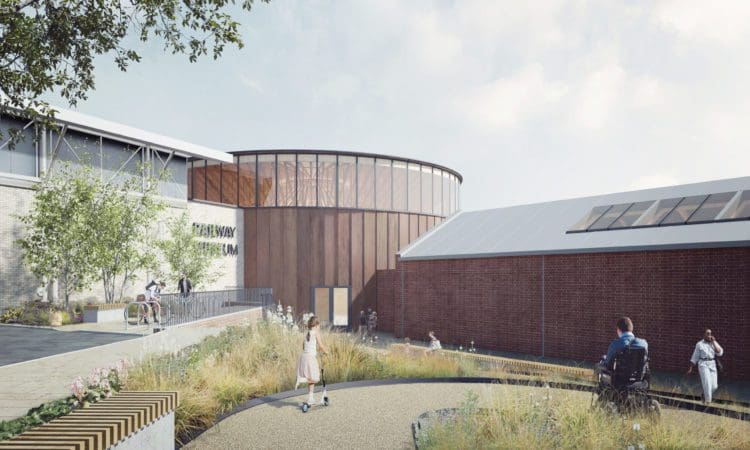 Plans have been approved for the National Railway Museum’s new building called Central Hall, which will transform this major attraction and herald the start of delivering the York Central development.

END_OF_DOCUMENT_TOKEN_TO_BE_REPLACED 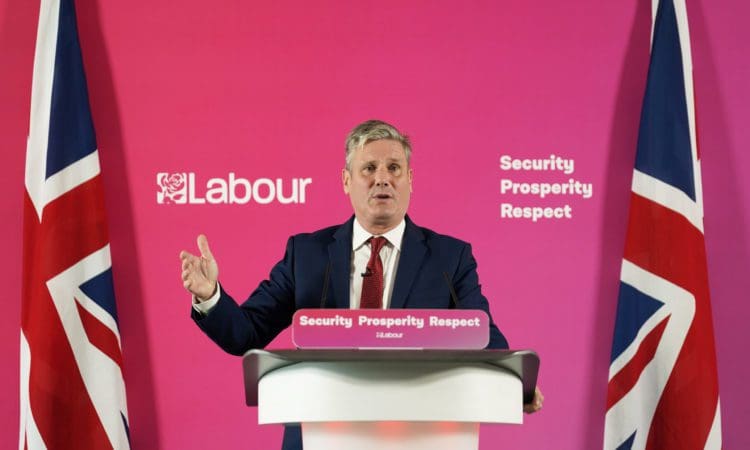 Labour leader Sir Keir Starmer was questioned on whether he still intended to take railways back into public ownership.