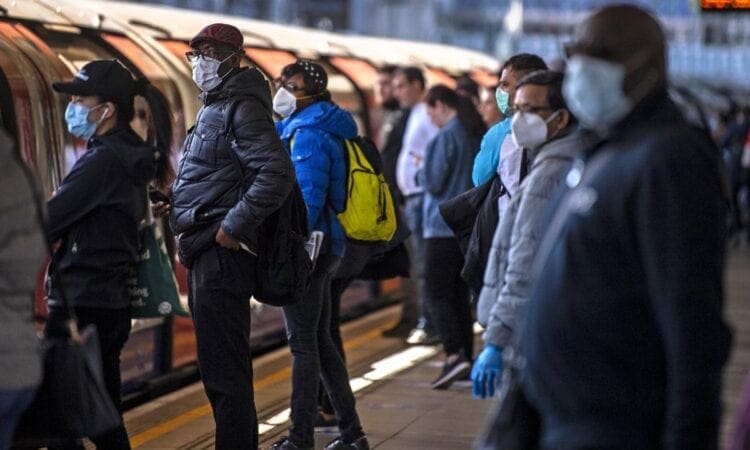 The decision for online train journey planners to greyscale their websites to mark of respect following the Duke of Edinburgh’s death has led to complaints that they are now difficult to read.

The decision by National Rail Enquiries (NRE) and individual rail operators to remove colours from their websites goes beyond Government guidance for the period of national mourning, which only suggests organisations use “black edging or black banners”.

Have you experienced difficulties using rail timetables since some were greyscaled?

Rail services ramped up as lockdown rules ease in England

Industry body the Rail Delivery Group has said more than 1,000 daily weekday services have been added to timetables since mid-February.

The rise means nearly 18,000 services ran from April 12, when non-essential shops, pub beer gardens and outdoor visitor attractions were allowed to reopen in England. A more significant uplift is planned for May.

The Severn Valley Railway (SVR) is launching an exciting new service for supporters and visitors – a network of livestream cameras with a round-the-clock feed showing rolling stock movements at key locations along the line.

The camera feeds will go live on the SVR’s official YouTube channel at 9am on April 14, 2021.

Less crowding is the main measure that would increase the use of buses and trains, a new survey suggests.

Some 30% of people questioned said having more personal space onboard services would encourage them make more use of public transport.

This was ahead of cheaper single or day tickets (29%), better routes (29%), and more frequent services (26%), according to the poll of 2,129 UK adults commissioned by Campaign for Better Transport.

Steam services have resumed across the Dorset countryside with the reopening of the popular Swanage Railway.

Railway workers have accepted a deal to end a long-running dispute over guards on trains.

Members of the Rail, Maritime and Transport union (RMT) on South Western Railway (SWR) voted to back an agreement, which draws to a close one of the longest-running industrial disputes in decades.

Due to staff shortages in our Control Room, there could be disruption to services on the Circle, Hammersmith & City and Metropolitan lines, as well as the District line between High Street Kensington and Edgware Road, and the Piccadilly line between Uxbridge and Rayners Lane. This could also affect Chiltern Railways services at times.

This could mean a reduced service, or no service at other times. Because of this, please plan ahead and check before you travel.

Until further notice, there will be no Night Tube or Night Overground service, and limited Night Bus services.

Please check before you travel and plan your journey ahead of time.

No service between Romford and Upminster
Use local bus routes.